Source, one of my friend, came to Lucknow, and she had just 24 hours which is just a day.

And technically, didn’t even have 24 hours because well everybody needs to sleep.

So if we take out the sleeping time, we are left with roughly 16 hours.

Thanks for a lot of people 16 hours is not much and they will be able to cover one or two places at that time barely.

But if you have someone who knows the city well, you can do much more than that.

In case if you do not have anybody we are here to help you, here is a simple plan for you to cover as many places in one day.

Make your stay in Hazratganj area. 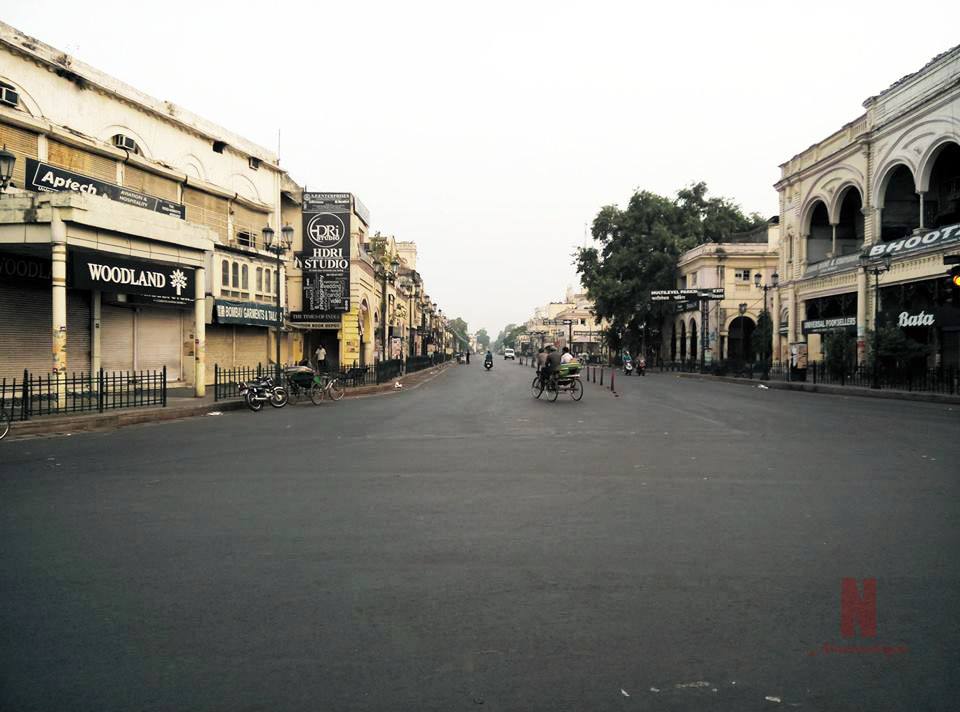 If if you already have got your recommendation, skip this part.

But if you are still to make your reservations, I would suggest you choose a hotel which is in Hazratganj area.

Thankfully there are many hotels you can find in this area depending on your budget.

Five-star hotels like the Taj, Radisson, etc., and we also have got budgets hotels that can be book from Oyo.

Sting in the proximity of Hazratganj area will give you access to all the Lucknow since it is this centre of the city. 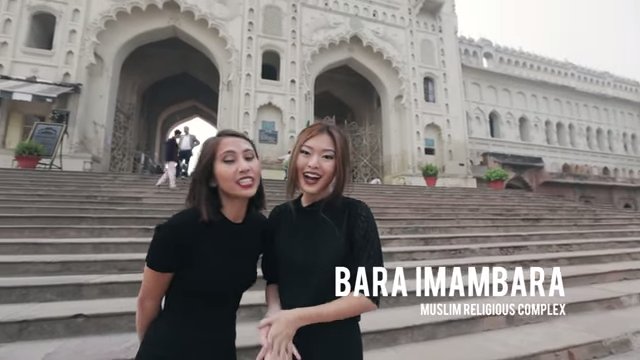 If you have to visit a single place in Lucknow that has to be the Imambara.

Picking this place as your first place to go will also cover places like the Chota Imambara and the clock tower, which are iconic structures of Lucknow. 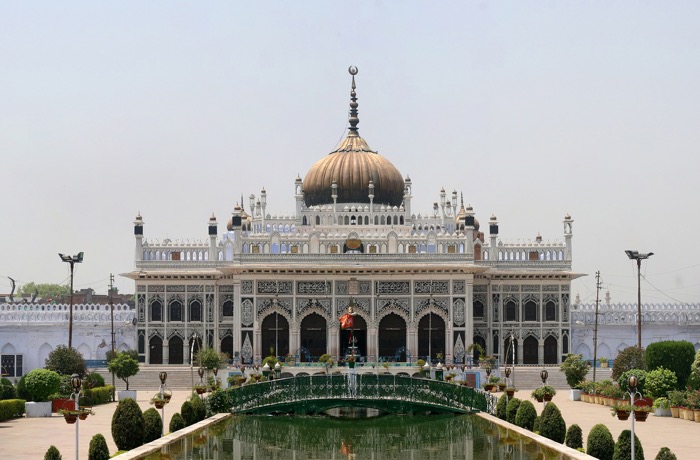 You could reach there in just half an hour if you stayed in the Hazratganj area.

If you like to have some iconic breakfast that you want to remember for a long time, you can check out the Bajpai kachori, near the Shalimar tower or cathedral, at the naval Kishore road.

You can also check out this Sardar Ji ke chole bhature which is in the Lalbagh area.,

After breakfast, you can head to the Imambara, which can be covered in less than 2 hours.

If you also decide to check out the Chhota Imambara and the clock tower and another one hour. 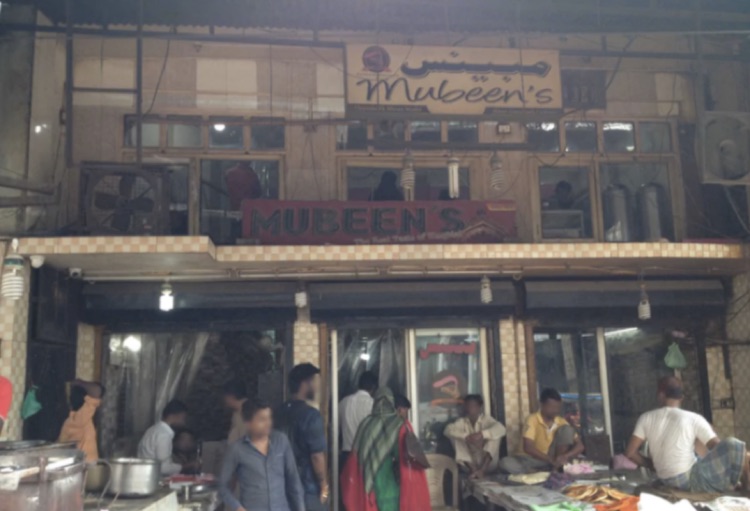 By this time it would be lunch hour, from there you can go to the Purana Lucknow area to have some authentic biryani, Idrees biryani, aur have some Paya Nihari at Mubeens.

The good thing is that there is not much rush in the daytime, so you can easily get your lunch within an hour.

Want to do some shopping?

We can get public transport to go to the job area, to do some shopping in the budget.

Lucknow is famous for chicken curry so you can get a lot of suits although it is mostly for women, sadly not too many options for men.

mostly the stuff that you will get in the showrooms in the Hazratganj area you will get them at half the price in the Chowk area.

The the British residency

If after shopping I have some energy left you can check out this area, which would be on the way back to Hazratganj to your hotel.

British residency is the ruins of colonies of Britishers, which was used by the Indian revolters to take shelter.

It’s nothing fancy to see there, and you can easily skip if you watch this video on our channel.

So, this is a newly constructed area which is between Hazratganj and Gomti Nagar. you can spend your evening there and Watch the beautiful sunset.

It’s tough to explain this in words but watching the sunset at Gomti riverfront is worth.

If you are into some munching in the evening time with your tea, you can check out 1090. It’s near Riverfront.

You will find different food stalls at 1090. The quality of the food is not that great when compared to the food stalls in Delhi, but if you are here, I suggest you check it out just for comparison sake.

Alternatively, you can also check out Sharma tea stall, in the Lalbagh area, which is nearby my breakfast recommendation of Sardaar Ji ke chole bhature.

I don’t want to raise your expectations about the Sharma ki chai, so I won’t say that their chai is awesome.

If you want to have dinner before exploring the light life of Lucknow, you can either check out, Tunday kababi in Aminabad or Dastarkhan in Lalbagh. These are some budget places where I can get delicious food.

and if you have heard a lot about the Kabab Paratha of Lucknow then its your early should be Tunday Kebabi.

It is jam-packed in the evenings so you might have to wait for an hour before you get the table, so if you do not have got that kind of time, you can go to the Dastarkhan, which is near Gemini continental.

Now, if you have to explore the nightlife of Lucknow, many places have been established in the last few years.

One of my favourites is Molecule which is also near the Gomti riverfront.

Or you can check out the newly opened places like Boombox, LBW, which are in the freshly built Gomti Nagar area.

After you are done party you can take a cab from two of the most popular cab aggregators, crash in your hotel because maybe you have an early morning flight to catch.

Thanks for visiting Lucknow we have to send me again ?