Lucknow Tips
Home Tourism Planning Your Trip to Lucknow, India? We Are Here to Help! 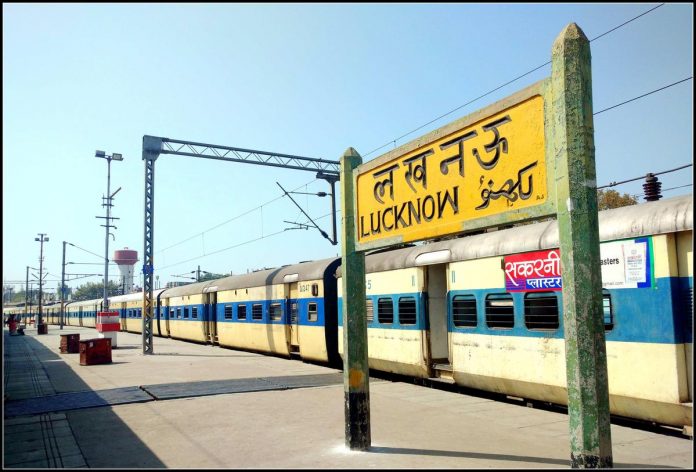 It doesn’t matter whether you are from India or outside if you are planning a trip to Lucknow, India. I hope I can help. Because, well, I am from Lucknow.

Almost half a decade ago, I had the option of picking up any city in India, to be my hometown, and I chose Lucknow. And I am proud of it now.

How to reach Lucknow?

Well before you start with your itinerary, Lucknow is the capital city of Uttar Pradesh which is is one of the most populous states of India. But, apart from that, it is just like any other state of north India.

It is around 500 kilometres away from New Delhi, the capital city of India. Coming from outside of India you should make your arrangements to reach Delhi first.

And chances are, you might already have made your plans to land on any of the metro cities of India. But for the majority of the foreigners, it is indeed New Delhi, when there is another reason behind it.

Taj Mahal, one of the seven wonders of the world, is in Agra (which is also in Uttar Pradesh), which is around 200 km away from New Delhi, so it makes sense.

Whether or not you plan to visit Agra, you will again have to come back to New Delhi to visit other states and cities of India.

To reach Lucknow, there are three ways.

All three methods of reaching Lucknow are quite fast. If you plan to hit the road you can expect to reach Lucknow in around 6 to 7 hours, thanks to the newly constructed six lanes Expressway.

If you are coming from your car, (it is highly unlikely if you are a foreigner) you will have to to spend around Rs 1000 on toll taxes, and around Rs 2000 on petrol, which comes approximately around Rs 3000. 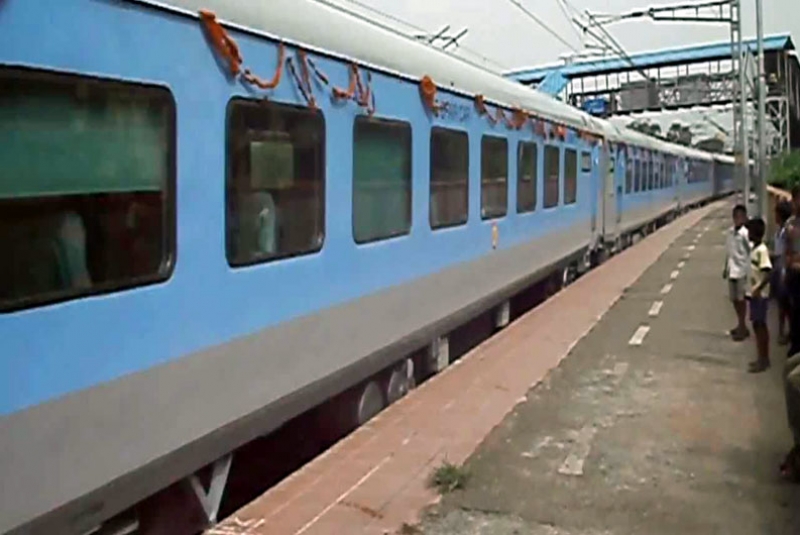 So it approximately comes at around 10 hours.

The train fares can vary widely based on the kind of comfort you you want to choose. Shatabdi Express, which is the best train running between Lucknow and New Delhi, you have to pay around Rs 1000, the tricky part is to get a reservation, which you have to do in advance sometimes one week in advance.

On the other hand, there is a Gomti Express, and the fare for one person in and non-AC second seating is around Rs 150. You can add Rs 500 for cab fares.

An Airplane is the fastest way to reach Lucknow, why the flight timings are 45 minutes, the actual flight time is around 20 minutes. So even if you add three hours of commute time to and fro the airport, the total comes as less than 4 hours.

And there are a lot of flights you can choose to be it early morning or late at night there are frequent flights.

What the flight fares are comparatively low, if you plan ahead of your travel, you can get you to get for as little as Rs 2,000, but it can leverage out as around Rs 3000 and Rs 3500 depending on how early you book the flight.

And since the airport is far away from the city, you can add rupees 1,000 for the cab fares as well.

So, if you are a rich foreigner who earns in Dollars, then the Airplane is the best option to reach your Hotel in Lucknow.

Lucknow is my hometown, I haven’t gone and stayed in a hotel in Lucknow, so I cannot give you the reviews of how comfortable the hotel rooms will be or how well the services would be.

But I can suggest you more convenient places based on which you can book your Hotel. Some hotels are in the newly constructed areas of Lucknow, which is quite far away from the main city.

If you are booking your hotels using online services, do yourself a favour, open Google Maps in another browser tab, so that you can measure the distance between your Hotel and other places you want to visit.

Because Lucknow might be a smaller city in comparison to New Delhi, but the traffic is equally F***ed. Then you do not want to spend crucial daylight hours in traffic.

Here are a few five-star hotels that I would recommend you can stay in Lucknow.

Taj Mahal, it is situated in Gomti Nagar area, but all the hot places that you want to visit in Lucknow are in 10-kilometre proximity.

Renaissance Lucknow Hotel can also be considered since it’s also at the same place as the Taj Mahal. The view is amazing.

The Clarks Avadh can be the best choice if you have to visit Old Lucknow, the Imambara and other older Heritage of Lucknow. The Hotel is in Hazratgunj, which is at the hear of Lucknow.

There are many other hotels you can consider, but I don’t want to make it sound like a sponsored post (it isn’t).

Things to do in Lucknow

If you are coming to Lucknow from a bigger city, I assume you are not interested in visiting the Malls and newly developed high rise buildings. You might already have enough them in other cities.

Not that Lucknow is any lesser, but the point of visiting a new city is to look for its Heritage. Try their traditional food, and perhaps buy something which the city is famous for.

Lucknow is very rich and its food and culture. You will be amazed by the Mughal architecture, which still stands strong to this date.

The Bada Imambara, The Clock Tower, the Akbari Gate, the Chota Imambara, these are quite close to each other. You can visit them in a single day.

Then there are other places like the Janeshwar Mishra park, which would take an entire day, it so huge.

I would suggest you check out this post and decide on which places you want to visit.

From Biryani to Kulcha Nahari, to Tunday Kebabs, Lucknow has so much to offer that you are going to regret it if you don’t try all of them. 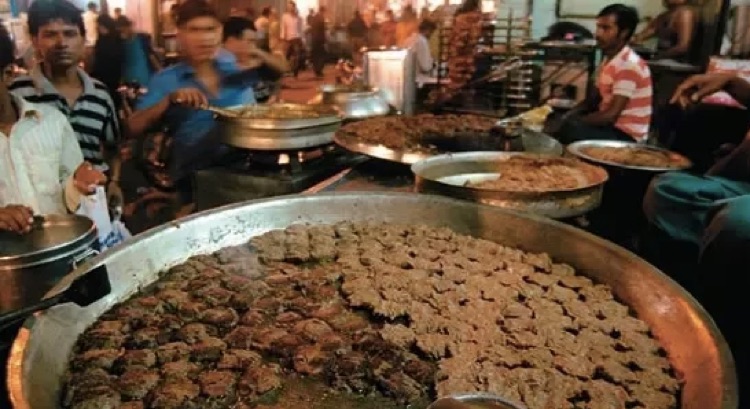 We did some Foodwalks to try out street food, you can try them if you are interested. Here are a few things I would recommend, which are exclusive to Lucknow.

Lucknow is mostly famous for its Chikankari, which is traditional embroidery on cloths fabrics like muslin, silk, chiffon, organza, etc. 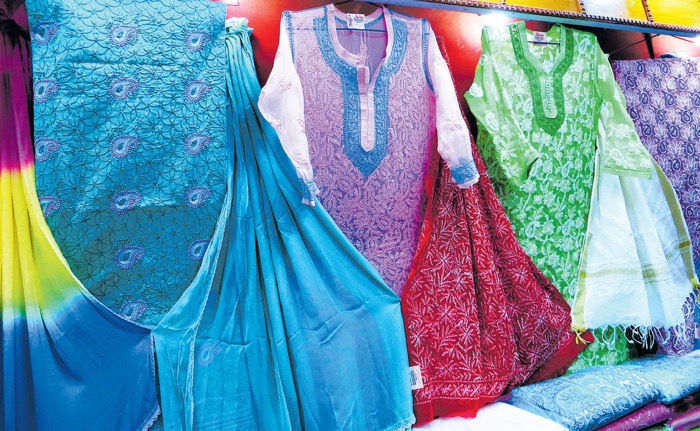 And it’s mainly women cloths, but some short and long kurtas are also available for men. The Chowk area of Old Lucknow is the best place to find a variety of clothes at reasonable prices.

Mainly all the fancy stores you will find in Lucknow, somehow source it from the Chowk area itself since it’s possible for everyone to visit the place because of its chaotic nature.

If you want to get a feel of Lucknow, what are the places to hang out, how the news of Lucknow Thinks about other things, you can browse through our website.

We have also done a lot of videos exploring Lucknow city, and you can take a virtual tour with our videos. 🙂 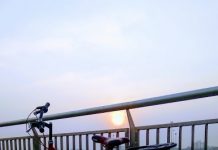