Lucknow Tips
Home General Lucknow Central Movie Review | How Much of Lucknow Does it Show? 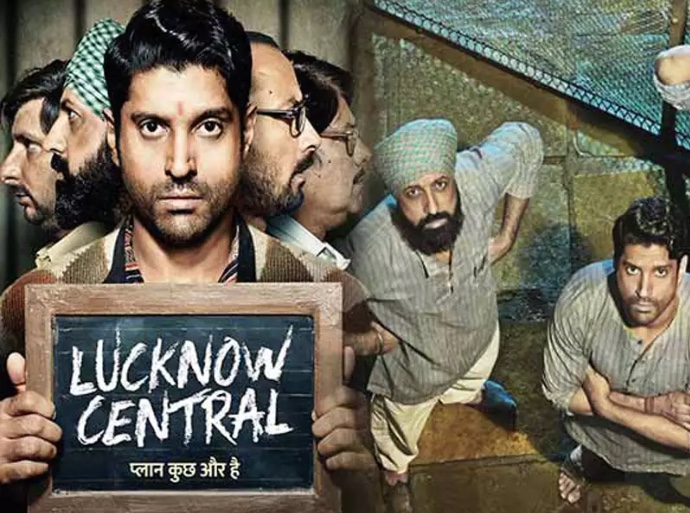 Looking for the review of Lucknow Central the movie? You are on the right page. But we are not a movie review website, you are more of a Lucknow related website.

And in our review of The Lucknow Central movie, we will review how much of Lucknow does the movie show.

And the reason we are doing it because it contains the name of our beloved City, Lucknow. 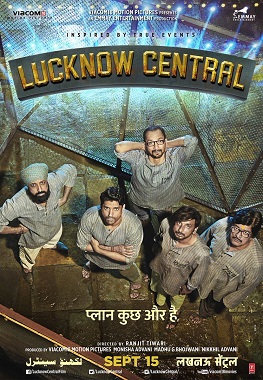 So about Lucknow Central, the movie was released in 2017, September 20017 to be precise, movies directed by Ranjit Tiwari, and Farhan Akhtar, and Diana Penty is in the lead role.

Let’s talk about it Lucknow connection. The name might be Lucknow Central but the movie starts within an event that is happening in Moradabad, a city in Uttar Pradesh.

Our Hero, Kishan Mohan Girhotra (Farhan Akhtar) Aspiring musician, and was there in the event in the hopes of getting some recognition from an already popular musician.

Just the other morning, he finds himself being accused of a murder that lands him in Lucknow Central Jail, hence the name of the movie Lucknow Central.

In the jail, he meets an NGO worker named Gayatri Kashyap which is played by Diana Penty.

She has been given the task of forming a band out of the Prisoners of the jail for a band competition to held in Lucknow Central.

Kishan shows interest in forming a band and befriends 4 inmates for the same purpose. He has some other plans, which is, plans are of Prison Break, which is why the other 4 inmates agree to form a bad in the first place.

And then there is an individual stretch of stories of his band members, and how they do not want to go out of the jail because there is no life for them outside.

There is also another angle where Gayatri Kashyap finds the witness in Kishan’s case and persuades him to tell the truth in front of the court so that Kishan’s innocence can be proved.

What happens at the end of the movie? For that, you might have to watch the movie yourself because it is a review. not a storytelling post.

Where to Watch Lucknow Central Movie?

You can stream it online, I think it is available on Netflix and Jio Cinema. If you do not have the subscription of either of them, you can watch it on YouTube by rending it for Rs 50, you for Rs 120 on iTunes. You can also buy the DVD from Amazon.in

So, how much Lucknow does it have?

Well, not much, in fact, nothing at all, apart from the Lucknow Central Jail, it is not a place you are looking forward to seeing, isn’t it?

Well don’t worry, Lucknow Tips it is dedicated to exploring the Lucknow city. You can turn on the notifications or like our Facebook page to stay updated. We are also on Instagram in case you are wondering.

Our presence is on Twitter as well, but we don’t use it that much. If we have to follow us at just one place make it Facebook, because it is more visual, and we are kind of big there. 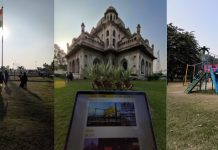 Weather in Lucknow: Get the Current Weather of Lucknow in the Header Section 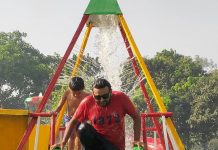 My experience at the Anandi Water Park Lucknow